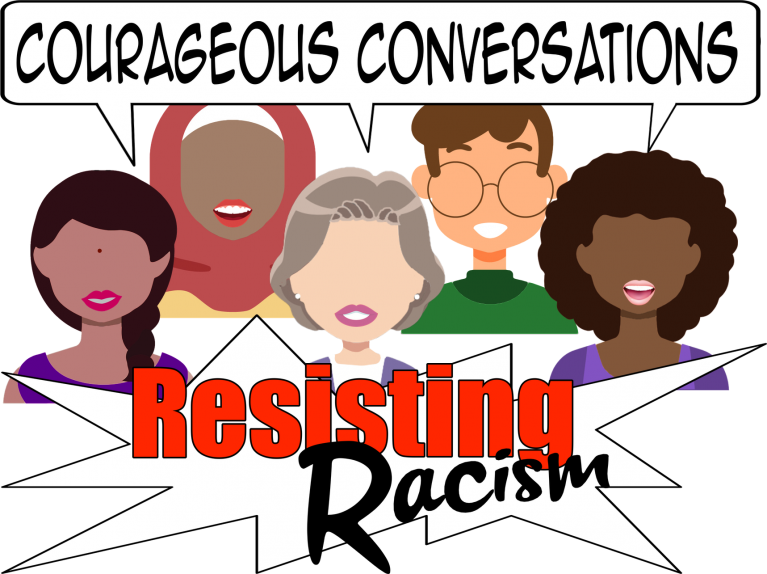 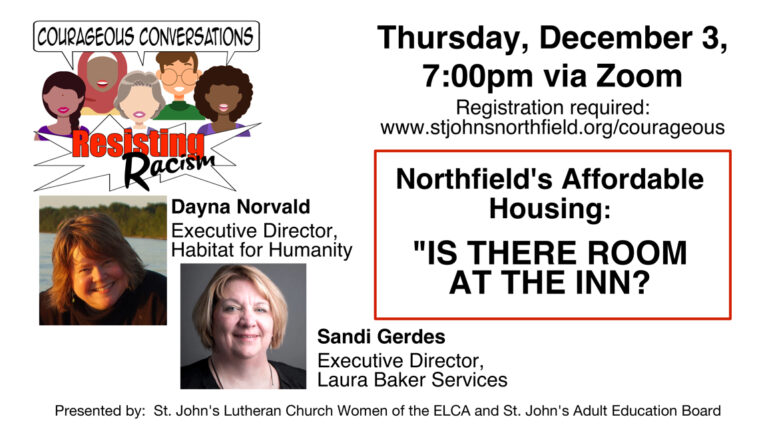 Sandi Gerdes came to LBSA in 1983. She has worked in a variety of settings since that time, including direct client support, directing the offices of Development and Admissions, and Supported Living Services. She assumed the position of Executive Director in June of 1997. She is the mom of two grown children, serves on several not-for-profit boards and is active in her church.

Dayna Norvold has led Rice County Habitat for Humanity as its Executive Director since November 2007. She has a Masters in Counseling Psychology from the University of Minnesota and a Bachelors degree in Psychology from the University of Wisconsin – Stout. She has served the Northfield Housing and Redevelopment Authority (HRA), and the Northfield Affordable Housing Task Force. In September 2013, Dayna was recognized by NAHRO (National Association of Housing and Redevelopment Officials) for outstanding leadership and service as a Commissioner of the Northfield HRA.  In April, 2019, Dayna received the Board & Commission Member Excellence Award from the City of Northfield.  In May, 2019, Dayna was awarded a Woman of Achievement award by Northfield’s American Association of University Women (AAUW).  Dayna lives in Northfield with her husband, two kids and eight chickens.